IPL 2022: Big Setback to 6 IPL franchises even before the marque tournament commences.

With just 3 weeks left for the IPL 2022, 6 teams CSK, SRH, GT, RCB, DC, LSG suffered massive setbacks. They will start on a negative note. The bad news surrounds these franchises due to the absence/injury/walk-over/opting-out of key players.

Deepak Chahar will miss the majority of IPL 2022 with a hamstring injury, a quadricep tear, and will take several weeks to heal. Chahar suffered the injury in India’s third T20 against West Indies during a fiery spell and was ruled out of the Sri Lanka series. He is currently undergoing rehabilitation at the National Cricket Academy in Bengaluru.

GT: Jason Roy Pulls out due to bio bubble fatigue.

“Hi everyone, especially the Gujarat Titans fans, and squad. It’s with a heavy heart I have decided to pull out of this year’s tournament. With everything going on in the world over the last 3 years it’s added up and taken its toll on me. I feel it’s only right I spend some quality time with my family. I will be following each game of the Titans and backing them to lift the trophy in their first year of the tournament,” Roy posted on Twitter.

Simon Katich, assistant coach of SRH pulls out. He disagreed with promoter KAVYA MARAN’s decisions over not retaining Rashid Khan.

Glenn Maxwell will miss a few matches as he is set to wed with fiancee Vini Raman.
Bherendoff will too miss a few initial matches.

DC: Dynamic Duo to miss out

Mitchell Marsh and David Warner will miss the initial games due to their series against Pakistan and quarantine norms will miss till April 11.

Marcus Stoinis too will miss the initial games due to their series against Pak.

Australian cricketers are not allowed till March 6 by CRICKET AUSTRALIA. The mandatory quarantine is for 5 days. Players will be available after April 11 while the IPL 2022 starts on March 26. 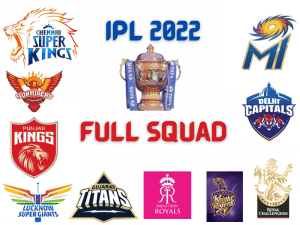 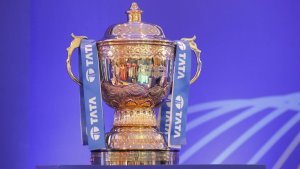