As a result of protests over the ‘George Floyd Incident,’ a report was published recommending a variety of reforms. The report suggested curricular changes to better educate students about race, developing a plan to increase graduation rates for students of color, and providing faculty members of color opportunities to serve in senior leadership positions. Sadly no action in implementing the reforms was seen.

Sebastian Stewart Johnson points out how the Black students felt the isolation and ostracization. So all they want is to highlight everything that they go through in a way that millions could see it.

Who is Sebastian, Byrd, and Shepherd?

What is ‘Black Menaces’?

They decided that change needed to happen in order to make their predominantly white institution a safe place for ALL students. They created the Black Menaces to reform systems that oppress anyone that is “othered” for just being themselves.

The idea that began at Brigham Young University in Provo, Utah, in Feb 2022 has now amassed 725,000 followers and nearly 23 million likes on TikTok since launching its account.

The Impact of an Idea

The group’s videos have blown up nationwide, prompting parody videos and sparking discourse about the university’s culture and honor code.

The Black Menaces said making their classmates think critically about subjects like race, gender identity, and expression, and other issues facing marginalized groups, is important.

Their videos show them asking their white classmates questions like—

During the questions asked, the interviewees seemed uncomfortable. To this, Rachel Weaver opines, Everyone needs to be uncomfortable at some point so they can have empathy to understand what other people experience.

What does the Black Menaces group want?

Byrd said to NBC, that there is a lot of prejudice and discrimination that goes on here that people don’t know. The goal is to let people know that racism exists here, and this is something that needs to change.

The goal of expansion is to help the Black Menaces organize large protests and push initiatives nationwide, like getting schools to mandate classes on race.

Students at more than two dozen schools across the United States have expressed interest in expanding. Many followers of the group on TikTok appear excited about the expansion.

How long will the Revolution last? It depends on YOU!

Geek out your opinions… 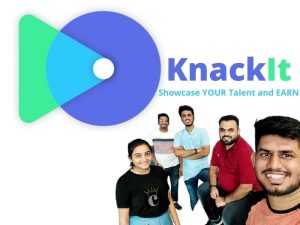 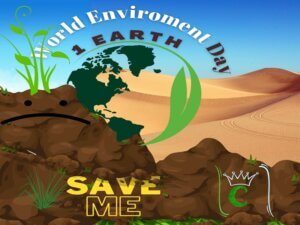