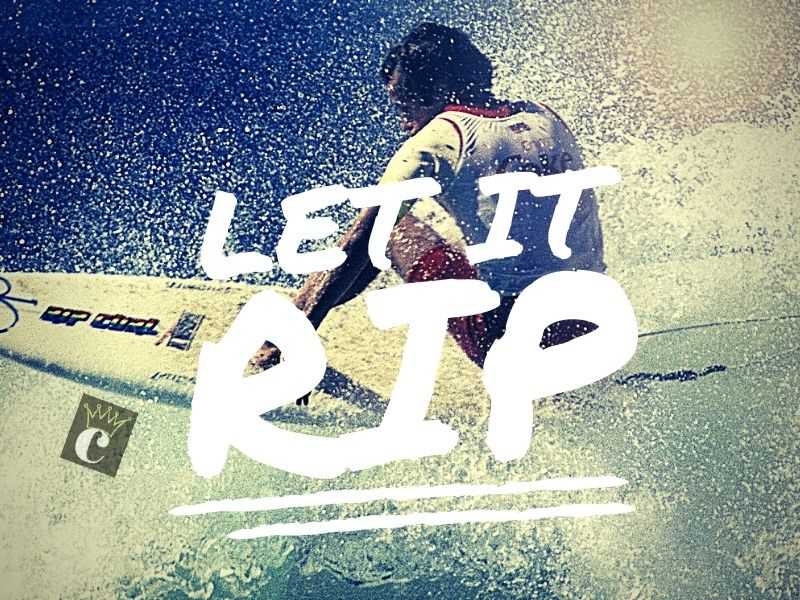 In this post, I am going to share with you a few handpicked, some amazing, Latest, Free Kindle Books Action & Adventure. Pick your fav book online and start reading like a good Geek.

Brood of the Witch Queen by Sax Rohmer

The story deals with Robert Cairn and his suspicions of Antony Ferrara, the adopted son of an old friend and colleague of Robert’s father, Dr Bruce Cairn, of infernal magic and supernatural influence.

It begins on a sinister note as Robert Cairn sees Apollo, the king of the swans, who seems to have died without apparent reason right in front of his eyes! When Robert goes to investigate, he discovers that the swan had its neck broken in three places. He goes to the nearest home, the one of Antony Ferrara. Ferrara has always been a strange and mysterious person; he is the “son” of a man who is good friends with Robert’s father. While in Ferrara’s home, Robert sees and smells some strange things; he glimpses numerous Egyptian artifacts and the strangest of all, an unwrapped mummy. Just who is this Ferrara? The answer to that question will take you through this delightful, almost 100-year-old story, set in 1918. A supernatural novel by Arthur Henry Sarsfield Ward, known better under his pseudonym, Sax Rohmer.

Requiem for the Dead by Victor M. Alvarez

When Helen Chapman, the beautiful sixteen-year-old daughter of Army Chief-of-Staff for the European Command in Germany, had gone missing, her father, Brigadier General Earl Chapman, assumed she sped off on yet another one of her adventures with her boyfriend. However, hours later the body of Helen Chapman’s boyfriend was discovered by German police on the side of the road; they found a ransom letter lying on the front seat of the young man’s car.

US Army CID criminal investigator, Special Agent Jacqueline Sinclair, and DIA Agent Tom Price are assigned to take the lead in the case by her chief on request of the Provost Marshal, Agent Sinclair’s father. She knows a SIR (Serious Incident Report) already filed through channels, will attract the close attention of higher command; they would watch Sinclair every step of the way. Later, Sinclair learns that they also kidnapped three other dependent children.

Their pursuit of the kidnappers will take them straight into the heart of the military establishment where conspiracy and intrigue are commonplace . . . and where truths are seldom spoken. Worse still they uncover a more sinister and diabolical plot—a plot to set off two nuclear Smart Bombs in Pyongyang—placing the North Korean Regime and the President of the United States, in its crosshairs.

They find themselves deep in enemy territory and the target of highly trained killers tasked to threaten or even to shoot to kill—whatever it takes to conceal sensitive information. Bringing justice and staying alive becomes job number one as the duo finds their skills, and their courage tested under fire.

You may also take a look at our previous list of Free, Latest Kindle Books: Action & Adventure. Let’s continue with this list:

Run and Hide by Alan McDermott

Eva Driscoll is used to chasing down bad guys, but now the bad guys are chasing her. She knows they won’t stop until she’s dead.

After her brother is killed in a faked suicide, Driscoll teams up with ex-soldier Rees Colback, the one person who can help her find answers. Together they’re determined to uncover why members of his Special Forces squad are dying in mysterious circumstances.

But with every agency in the country in hot pursuit, their only choice is to flee.

The clock is ticking. They can’t run forever. It’s time to make a choice: kill or be killed…

Spencer Price is thrown into a world straight out of a fantasy fever dream, complete with magical weapons and otherworldly beasts. Now he’ll have to brave the threats of this astounding realm, not as the boring Spencer of the life he leaves behind, but as the mighty warrior Konando.

But with the knowledge of these secret and mythical lands, perhaps the even greater challenge awaits him back in the real world. Follow Konando and his curvaceous companions on their bawdy adventures as he unravels the dark mysteries of the Singularium and peers beyond the veil.

Meanwhile, his nubile nemesis has a tale of her own to tell…

Impossible is only the beginning…

10 Days: Game Over by Ananta Chetry

Relish the emotional and roller-coaster journey of a young boy Arjun who has just one dream- To make it Large! What culminates when he meets his like Salman? Further, how the world reacts when they achieve glory?
Their mantra: ‘FUN TILL SUNSET!’
Dreams, Struggle, Success, Lust, Love, Friendship, but an event that leads to WAR.
Don’s man-hunt, Police’s hot-pursuit, Intel Agencies’ tricks, their only chance for survival is to flee. With friendship, lives, and $100 Million at stake, Can they stay united?
The clock is ticking. ‘The Golden Boy’ was now a Wanted. To prove himself innocent, Arjun needs to get out of Devil’s clutches. His last gamble, TO SAVE IT ALL, by Giving his ALL.
Fight of Desires. Guts and Will. The Game.
Based on True Events. An inspiring tale.
so…. will you join in the Heist these guys put on display?

What’s your fav? Click on the respective links and have fun, at $0. Thank You.

Also, find the best Spiritual books and books that were made into epic movies. Hope you have enjoyed the read. Stay safe.